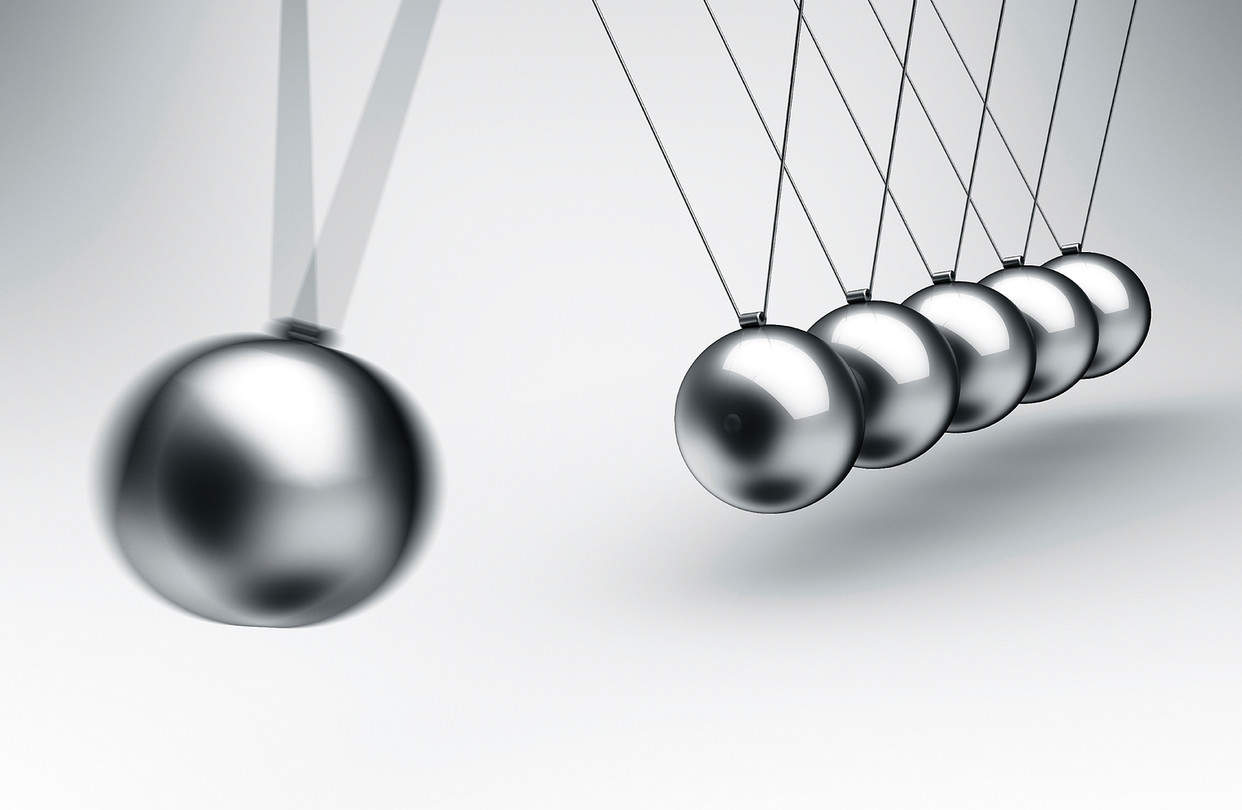 The UK economy is set for a sluggish growth next year as uncertainty over Brexit and rising inflation adversely impact both consumers and businesses, the British Chambers of Commerce (BCC) said in its updated forecast.

The BCC says the country will not fall into recession, but predicts that growth will slow down as import costs rise due to a weak pound. The resulting rise in inflation will then diminish consumers’ spending power, eroding overall economic figures.

Recent data from the British Retail Consortium and Springboard indicate that consumers may already be feeling the pinch. Shopper traffic to the high street and shopping centres plunged in November despite lower prices and Black Friday promotions. Footfall in November was 1% lower compared to the same period last year.

The BCC says the sector that will be most impacted by the economic slowdown would be public finances, particularly tax receipts. It echoes the same projections made the Office of Budget Responsibility, a fiscal watchdog.

The British Chambers of Commerce also said that export growth was likely to slow down in the coming years before picking up momentum again in 2018. The group said that previous projections on the impact of the weaker pound on UK exports were a bit overstated.

So far, the pound has shed about 15% of its value against the US dollar and roughly 10% against the euro since the Brexit referendum.

If you are looking for expert FD Services in the Leeds & Yorkshire area contact Assured FD Services today.