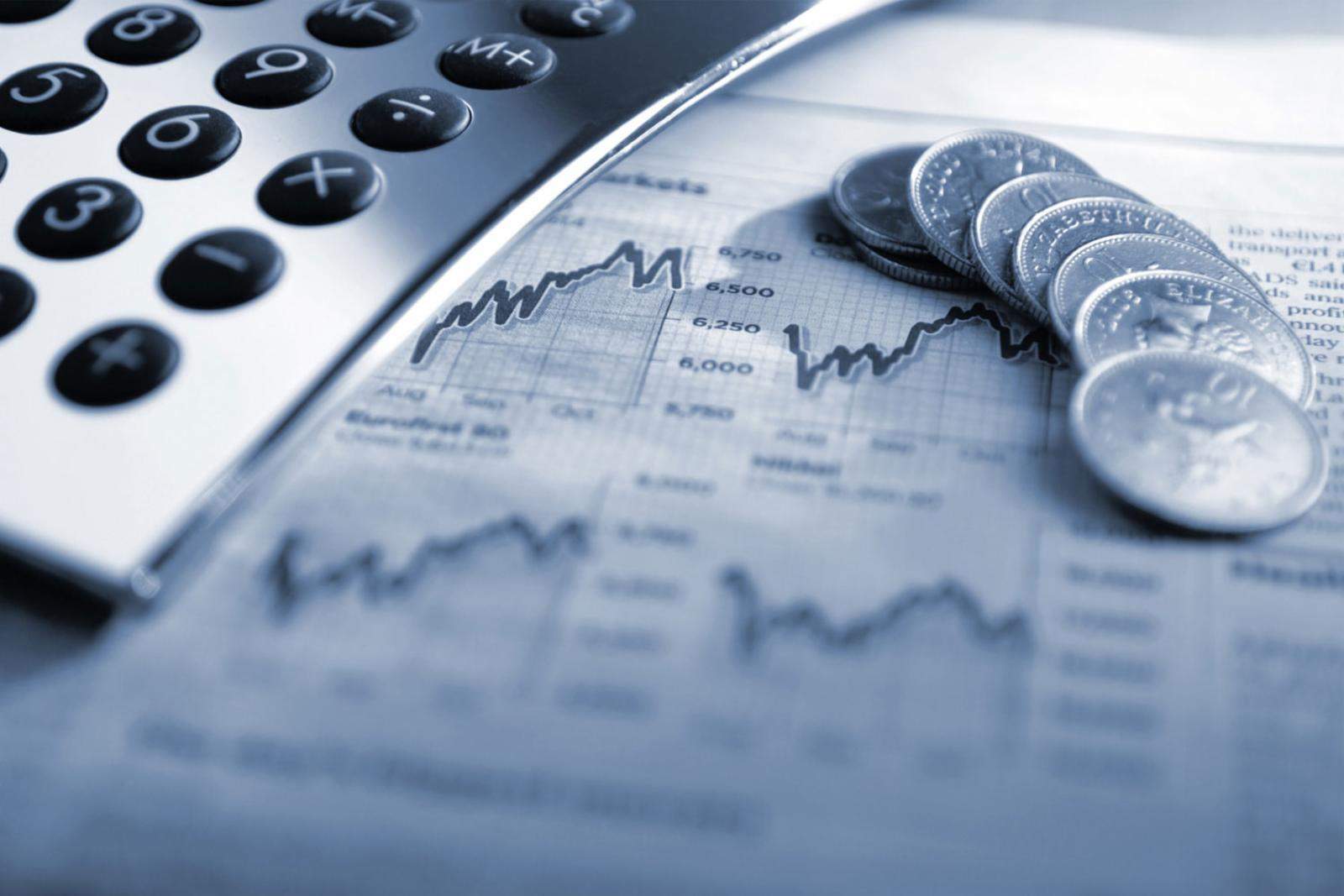 The United Kingdom’s (UK) financial services sector paid £71.4 billion in tax last year, accounting for 11.5% of the UK’s total tax collection. This year’s contribution was the highest since 2007, accounting firm PwC noted in its annual report.

Banking institutions and insurance companies were the top contributing sub-sectors, paying an additional £8.4 billion and £3.4 billion respectively, thanks to reforms in corporate tax and the bank levy.

The report, which was commissioned by the City of London, underscores the potential adverse impact to public finances if Brexit limits UK’s access to the European Union’s (EU) single market.

Financial services firms in the UK have expressed concerns about the Brexit’s negative effect on their businesses. Main concerns include losing access to a skilled EU workforce and potential restriction on their ability to trade with the single market, among others.

About 1.1 million people are employed by the financial services sector in the UK, comprising 3.4% of the country’s total workforce.

Many are waiting to see whether the UK can retain “passporting” rights, which enable lenders to continue transact without restrictions across the EU.

Addressing reporters in Brussels on Tuesday, Chancellor Philip Hammond said the government would study the “costs and benefits” of continuing to pay for access to the EU single market after UK formally exits the union, echoing previous pronouncements made by Brexit Secretary David Davis.

Speaking at a tax event on Tuesday, Financial Secretary to the Treasury Jane Ellison acknowledged the concerns of the financial sector, and assured that the government would be negotiating for an deal that will help UK’s financial services sector to be “every bit as successful after our withdrawal as before.”

She adds that Brexit could also mean “new opportunities” for this economically-vital sector.