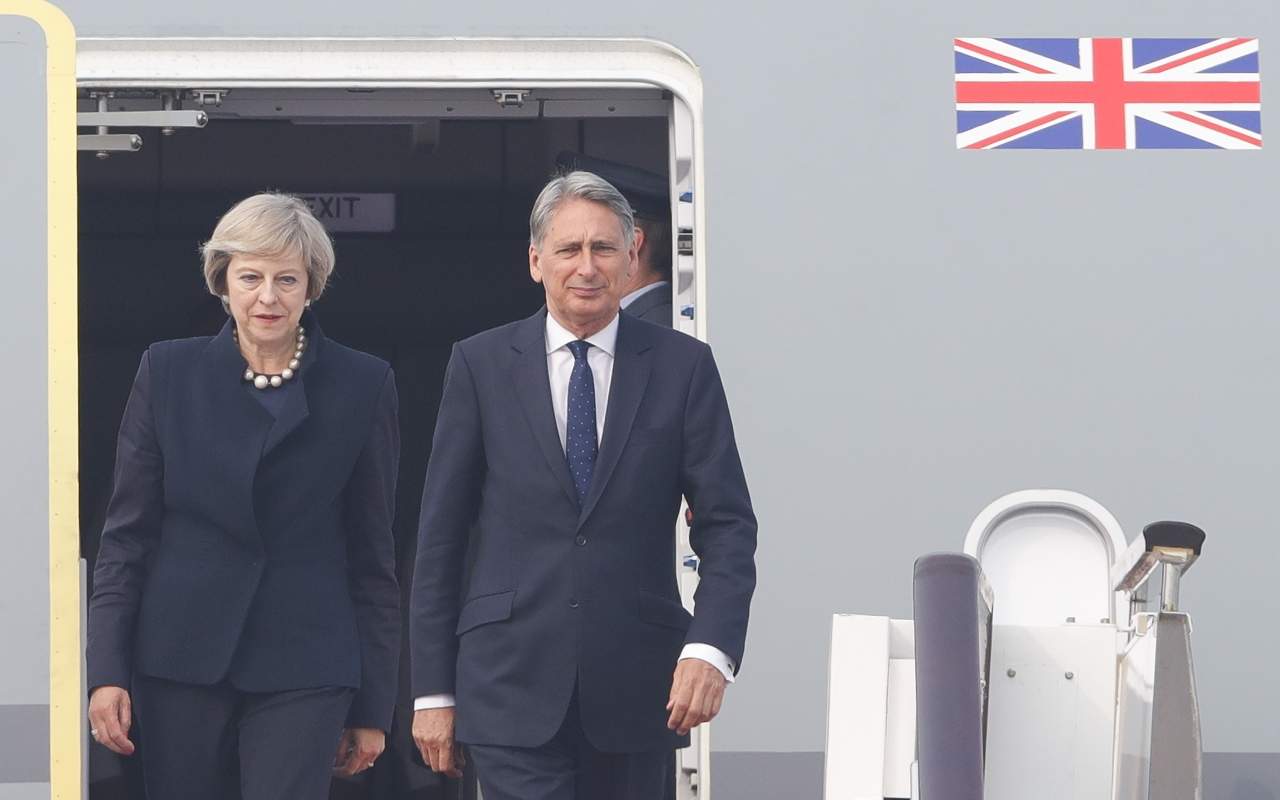 British businesses appear to have shrugged off worries over the Brexit vote, increasing investments by a rate of 0.9 percent over the last three months, according to official government data released on Friday.

Earlier this year, the pound plunged after the Brexit referendum results became clear.

Economists expected the resulting inflation to slow down UK’s economic growth, but the latest data from the Office for National Statistics seem to be showing a different picture.

The increase in capital spending, which helped push the UK economy forward, beat earlier expectations of a 0.6 percent increase. The growth projection was based on a poll of economists conducted by Reuters.

The rise in investments was supported by a rebound in British exports as well as a sizeable increase in household spending, the ONS said in its report.  Overall, Britain’s economy nudged higher by 0.5 percent three months following the June referendum, where the vote to leave the European Union won.

The ONS, however, cautioned that most of the investment data covered by Friday’s report probably included expenditure decisions made prior to June’s vote.

Meanwhile, a separate survey by the Confederation of British Industry shows that UK retail sales likewise trended positively, rising at its quickest rate in more than a year in November. Experts project strong consumer spending to continue until the fourth quarter, driving economic numbers up.

While big firms such as Google, Facebook and Nissan have indicated their intentions to invest in Britain despite the uncertainty over the decision to leave the EU, recent surveys show that smaller companies are holding back plans for capital spending until economic outlook improves.

Anticipating a slow down in private investments in digital infrastructure, transportation and housing sectors in the near term, finance minister Philip Hammond said this week that his office will be borrowing 23 billion pounds to fund investments in these sectors over the next five years.

If you are unsure about your business’s financial future following the Brexit vote then please get in touch. At Assured FD Services we have over 20 years expertise working as a full and part time finance director for companies across Leeds & Yorkshire, aswell as the rest of the UK.