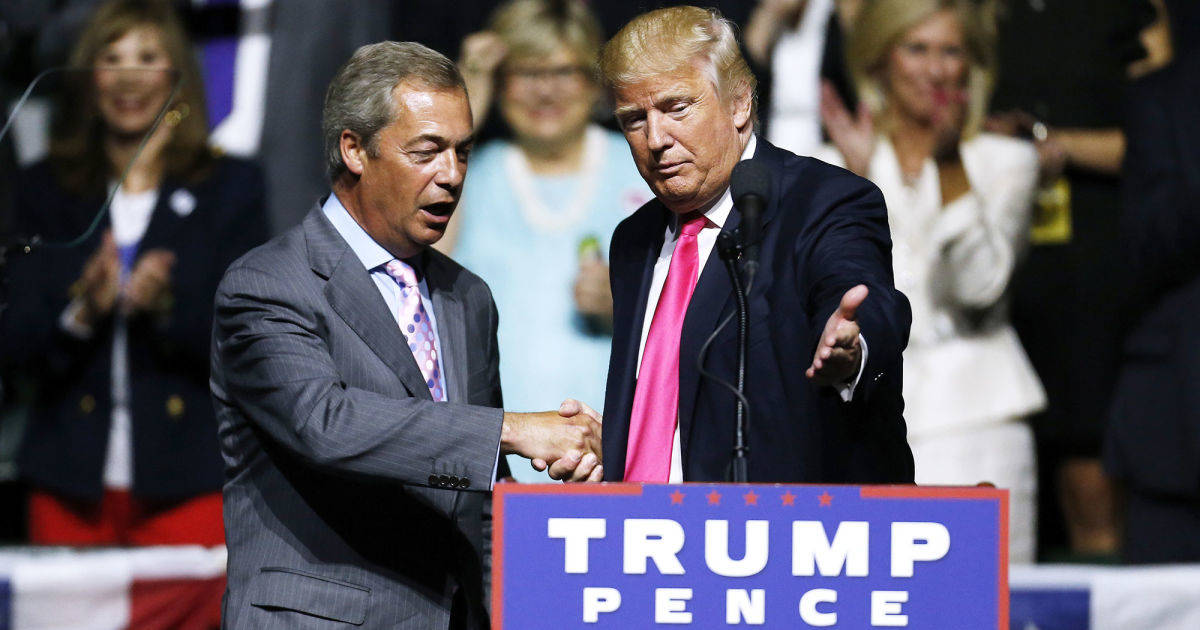 2016 has been a year of poor predictions. First the shock of Brexit and then Trump’s presidency, in amazingly similar fashion.  It appears that in the case of political events sometimes the media experts should admit that their prognostic abilities are very limited. A different outcome was predicted in advance of both of these events and therefore the initial reaction was panic. The markets quickly recovered however; in the American elections on the very same day and as for Brexit, it was announced shortly after the British stock market had reached an all-time high. Both cases showing no trace of the feared recession or “Catastrophe”.

The effects of Trump’s election were less pronounced than Brexit, with the market falling at night and recovering throughout the day. In a crazy turn of events, some of the closing rates were even higher than the day before, the Swiss stock market reporting a daily plus of 2%, with the dollar impact discussed in a previous post. So why did the experts get it wrong?

It’s hard to answer this one specifically but some factors to take into consideration are:

a) The “experts” tend to use the voting polls to assess which way the election is going. The problem here is that the sample polls are either very small or from completely unknown sources. This has been shown time and time again to be largely unreliable.

b) The forecasting results from the surveys are based on past models.

c) In the case of the Presidential Election, Trump supporters were looked down upon in the lead up to the polls, this meant that you had a lot of silent Trump supporters who didn’t want to admit to supporting Trump until it came time to vote, similar to the “Bashful Brexiters” of the UK.

d) Another reason provided was that many of the people who voted for Trump were first time voters. Because experts didn’t think they would show up to vote they weren’t included in the ‘likely voter’ demographic forecasts.

e) No matter what the result, it is almost impossible to predict how the stock market will react in the long term. More immediate effects such as a quick drop e.g. Brexit can be more fairly assessed but medium and long term effects are unknown to everyone.

Since Donald Trump’s election he has promised to invest heavily in infrastructure, renewals, tax reductions and “great” economic growth. Hopefully, this means that he will have a positive effect on the American economy and American companies.

If you are unsure about your business’s financial future following the Brexit vote and US election then please get in touch. At Assured FD Services we have over 20 years expertise working as a full time and part time financial director for UK leading companies, therefore you can rely on the service we provide.