hello@assuredfd.co.uk
Welcome to Assured FD Services, we have over 20 years of expertise
28th June 2022 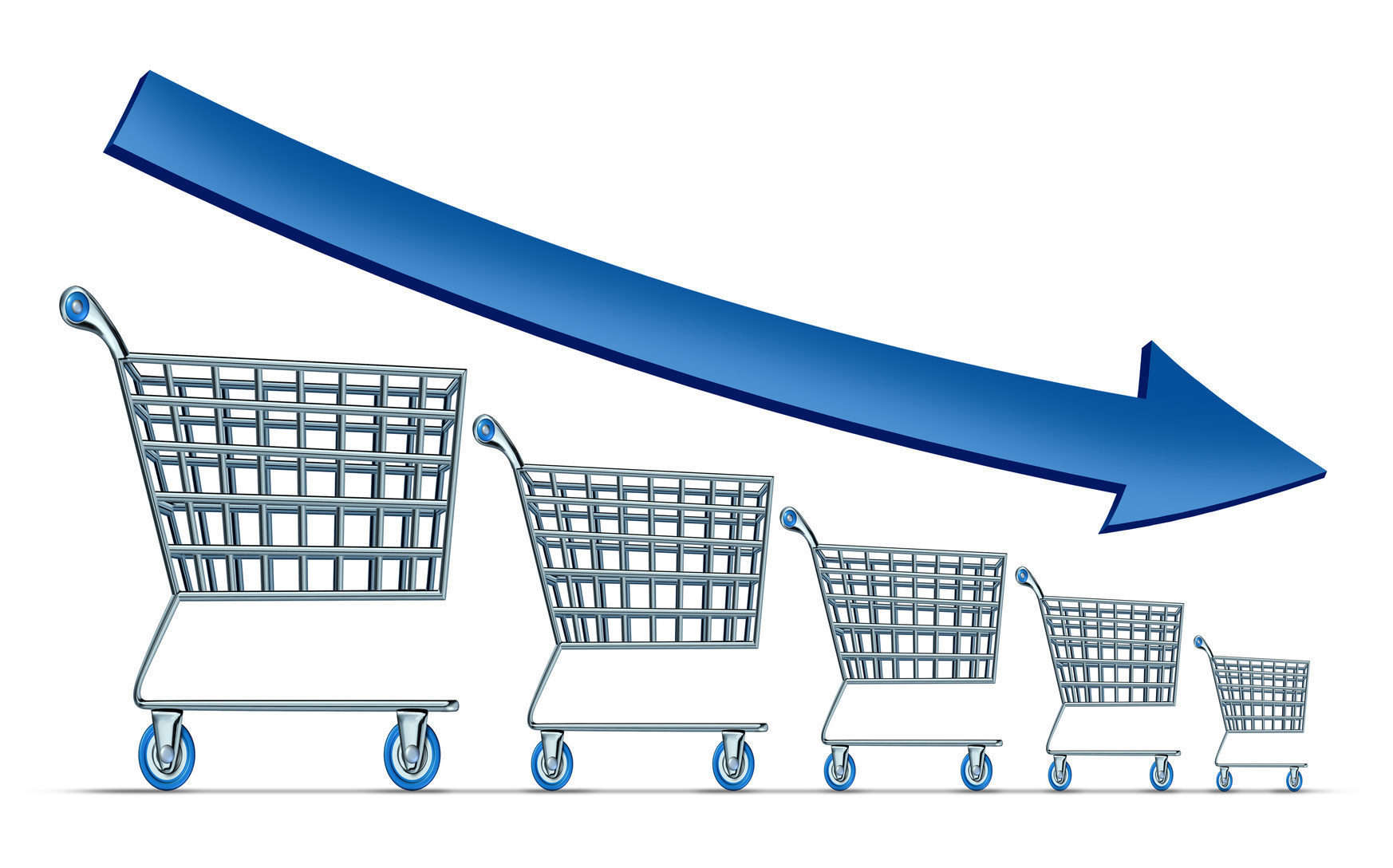 Consumer confidence in the United Kingdom dropped this month to its lowest level since the immediate aftermath of the Brexit vote, weighed down by worries over rising inflation pressures, a survey released over the weekend showed.

Polling firm YouGov and the Centre for Economics and Business Research (Cebr) said consumer morale in the country declined by a whole point to 108.1 this month, the lowest level since July this year.

Pollsters found that British consumers were less optimistic about their household finances over the next 12 months due to worries over inflation, which is expected to rise sharply after the UK formally exits the European Union.

Scoot Corfe, Cebr director, says that looming inflation is slowly being felt in the economy at large and by British consumers.

The YouGov/Cebr survey echoed the findings of a separate survey published by GfK the day before which showed a deterioration in consumers’ sentiment for the coming year.

Sterling has shed more than 10 percent of its value against the greenback since June’s Brexit vote, and while a number of businesses have raised prices to compensate for the weakening currency, many are still holding out price increases until after the highly competitive holiday shopping season.

Contrary to predictions of doom, the British economy has done relatively well. Many economists were expecting worse.

However, a rise in inflation in the next 12 months is particularly worrying as it is likely to weaken the spending power of households, a key economic driver. Household spending power helped the UK recover economically during the financial crisis of 2007 to 2009.

Meanwhile, wages are not expected to keep pace with inflation, says XpertHR, a payroll data company.

The Bank of England (BoE) projects inflation to rise within the next 12 months to 2.7 percent from 1.2 percent.